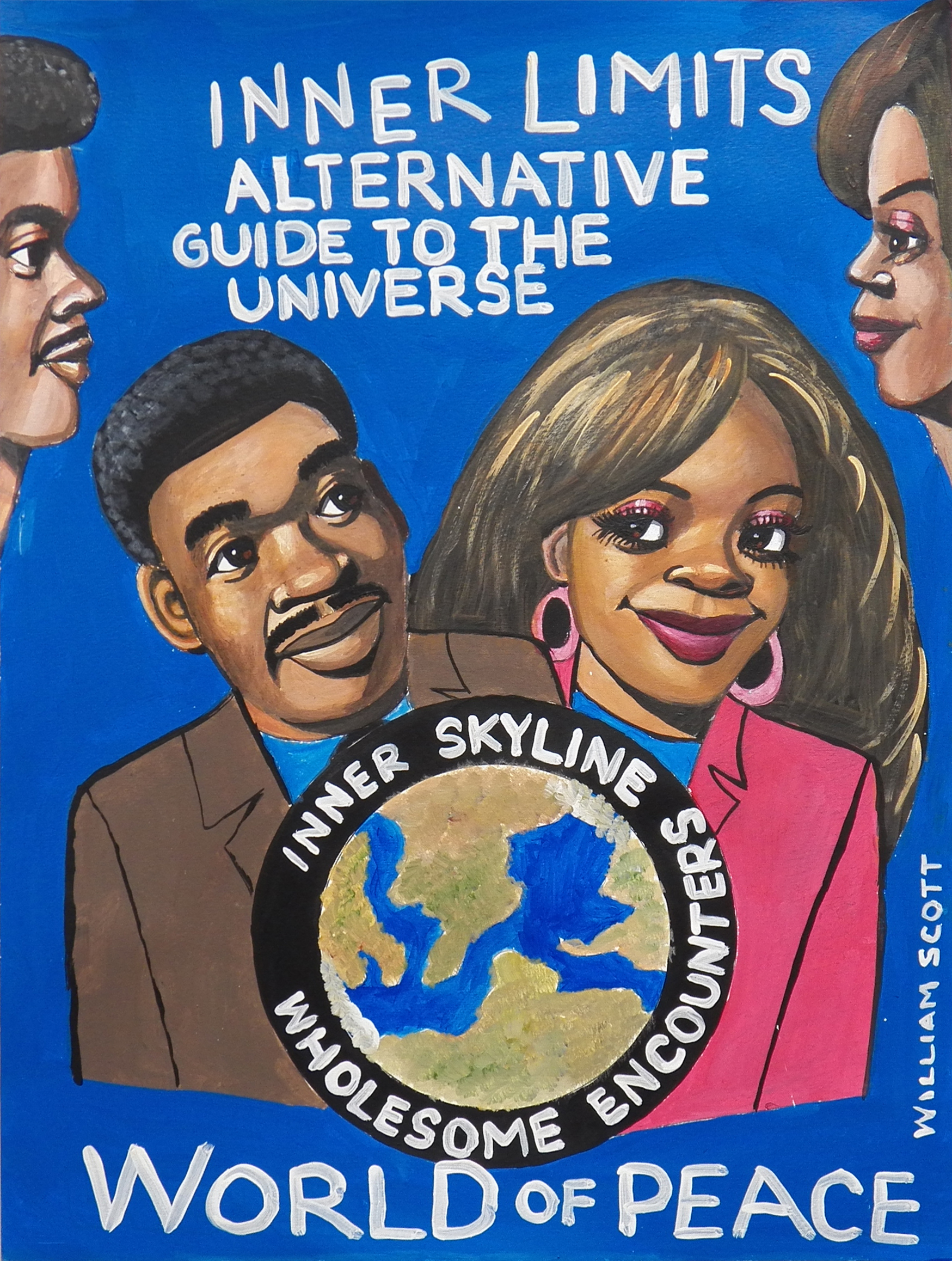 Game of No Games

Instructions for Walking in High Spirits

This exhibition presents historical and contemporary works by artists who have received little attention throughout art history. Their participation in society and the art world has been limited—as a result of conservatorships, disenfranchisement, or discrimination, to name a few. This is closely associated with the lack of stable institutional footholds or larger (art) networks and support systems. Conventional categorizations, such as Outsider Art or Art Brut, along with the concurrent emphasis on their alleged distinguishing characteristics—which have so far often been read as narratives on the spontaneous vs. planned, innate vs. learned, naïve vs. sophisticated, or even primitive vs. modern—are currently considered outdated and must be critically challenged. Accordingly, this exhibition intends to encourage a different understanding concerning established ways of thinking in the art world, as well as consolidate an approach to exhibiting and representing different artistic practices that is more readily assimilated.

Through their works, the artists on view at the Kölnischer Kunstverein immerse themselves in self-alienating role-playing games. They can thus take on different identities and undergo a kind of metamorphosis—to the point of becoming animals. “I’m a frigging hunter, but I know that it causes trouble… I have to mask it [what is troublesome] so that I can continue to exist in society at all,” the artist Rabe perplexum declared (in Experimente, Der unbekannte Künstler, 1987). In both her works and life, she adopted a raven persona.

Our aim is not to place the exhibited artists and their artistic practices in the margins of society, nor to portray them as artists that unveil repressed realities or develop suppressed longings behind their apparent detachment from the world. Rather, this exhibition explores how they deliberately work with their dependencies. Adelhyd van Bender, for instance, designed a large and complex body of work that breaks the world into mathematical formulas. Intertwining these with biographical details in associative chains, his practice builds a new order. As a model for his drawings, which were copied and revised several times, he often used letters addressed to him from official authorities, which testified to his constant struggle against the prolongation of his conservatorship.

These artists have often positioned themselves within society, precisely in the non-places of art and interstitial spaces where a larger public could be found, so as to relate to this community and criticize it with a matter-of-factness that is peculiar to each of them. By leaving behind social conventions, norms, and dominant traditions, as well as undermining social or gender performances, these artists have frequently been met with a lack of understanding. This was certainly the case for Helga Goetze, who broke away from a conventional way of life in the 1970s and later advocated free love, sex, and female pleasure almost daily in front of the Memorial Church in Berlin.

The radical potential of the works gathered here resides in the fact that they insist on unfulfilled socio-political promises and, as Dietrich Orth hints at in one of his works that gives the exhibition its title, provide instructions and suggestions for a better, fairer way of treating one another. They manifest a profound longing directed toward the future—something that can also be understood as a critique of the present.

This exhibition was curated by Nikola Dietrich and Susanne Zander.

Image: William Scott, Untitled, 2013, Courtesy of The Museum of Everything

Further support: Jan Fischer, Entrepreneur and supporter of the Kölnischer Kunstverein and the NRW Kunstvereins landscape 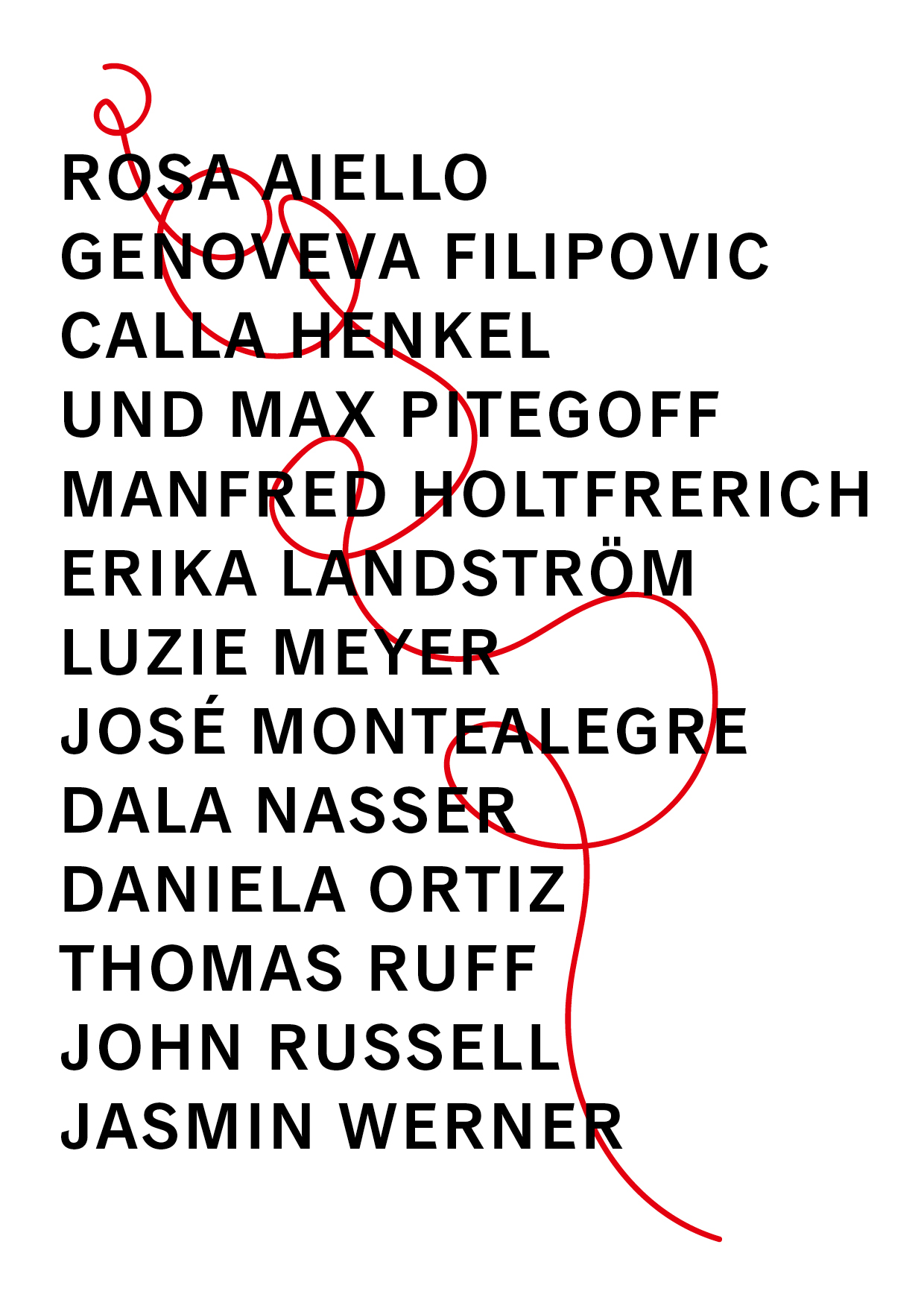 Orders for the Jahresgaben 2022 can be submitted in writing from November 12 up to and including December 04, 2022. If more orders are received than there are copies available, the decision will be made by drawing lots. The draw will take place on December 05, 2022. After the draw, all interested parties will be notified of the result by e-mail. All remaining Jahresgaben will remain for sale after the draw and can be purchased at any time.

Please note our ordering procedures and the general terms & conditions.