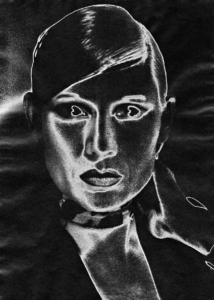 We are pleased to be able to present the member’s edition for the year 2023, for which we were able to win the Düsseldorf-based artist Katharina Sieverding* in the 10th anniversary year of its existence. The work MATON Solarisation 29, 1969-1972, 2022, was produced using offset printing.

Sieverding repeatedly brings her own face into her art. It becomes a frequent subject for her, which she repeats and works on many times in an experimental way: She intervenes in chemical processes, disturbs the development of the image, uses filters, works with solarizations, layering and montages, as a result of which her own physiognomy appears in ever new variations. Among her first photographic works is a collection of prototype portraits, all made in photo booths. The photo automaton (French: photomaton) – the smallest unit of photo studio, camera and laboratory in one – became Katharina Sieverding’s studio substitute. Although Sieverding has never presented these Photomaton portraits as individual images up to now, but always within large-format portrait blocks, she uses a single image in the work reissued here. Katharina Sieverding refotographed the previously created passport photo in several stages, solarized the negative and processed it further. With this kind of transformation of the self-image, the actual portrait character increasingly disappears. What remains is an almost ghostly-looking face with a frontally piercing gaze that looks challengingly at the viewer.

*Katharina Sieverding (born in Prague) studied at the Hochschule für Bildende Künste in Hamburg from 1963-64 and at the Kunstakademie Düsseldorf from 1964-67. She worked on several theater productions initially as a set designer and decided to become an artist in 1967. She moved to the class of Joseph Beuys, where her first 234-part work “Eigenbewegung” was created.
She held several (guest) professorships: from 1990-1992 at the Hochschule für Bildende Kunst Hamburg; at the Center for Contemporary Art Kitakyushu in Japan, the International Summer Academy in Salzburg, and at the China Academy of Art in Hangzhou. From 1992-2010 she was a professor of Visual Culture Studies at the Berlin University of the Arts. Her work has been shown in 850 group and 150 solo exhibitions, including as early as 1965 at the 4th Biennale and 1973 at the 8th Biennale de Paris at the Musée d’Art Moderne. She was represented at the documenta (5, 6 and 7) in Kassel and in the German Pavilion at the Biennale di Venezia in 1997.

Family members can have the member’s edition sent to them collectively. The shipping fee (6,-€) then only has to be paid once. Please note this in the Comments field. 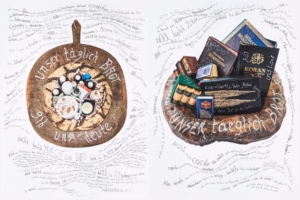 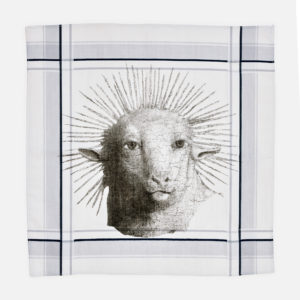 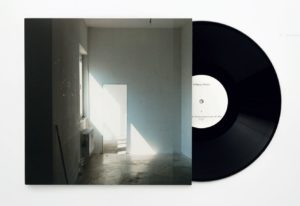 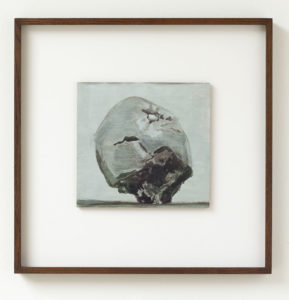 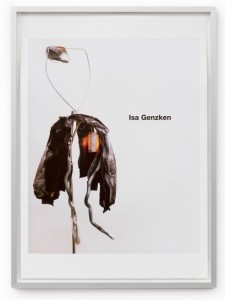 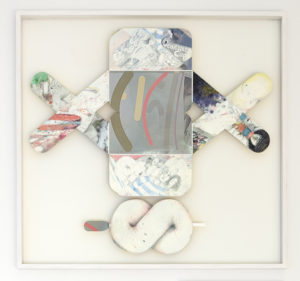 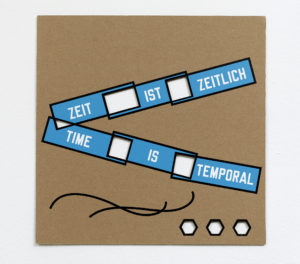 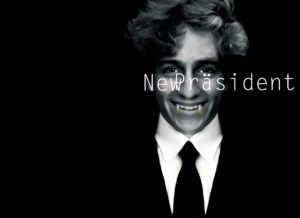