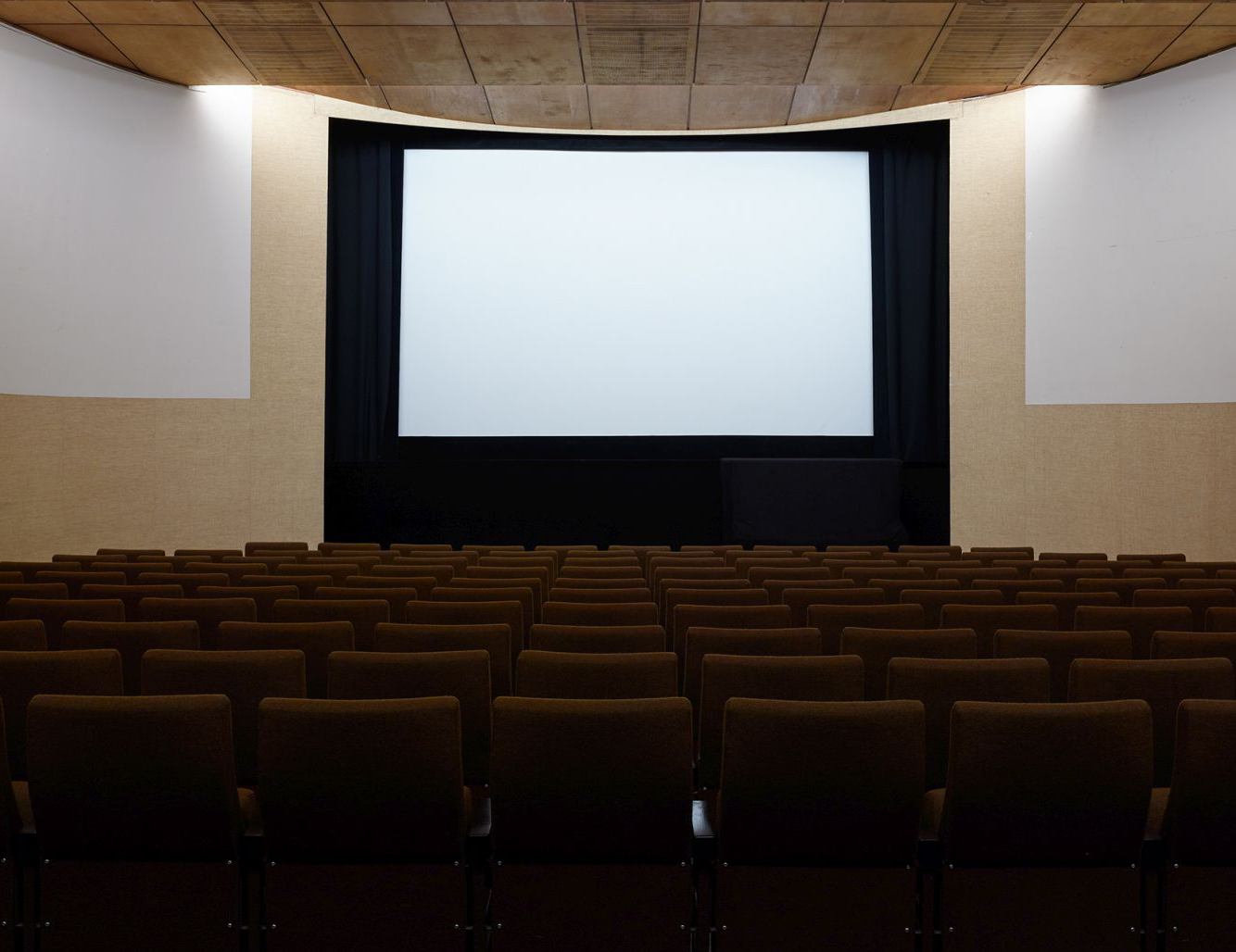 Beginnings
Founded in 1839, Kölnischer Kunstverein was initially based at the Wallraf Museum at Trankgasse 7. Exhibitions were held at the Gürzenich Hall and in the Spanish Building near the town hall, from 1852 at the former post house at Glockengasse 11-15 and from 1861 at the new Wallraf Museum close to the faculty of law. In 1891 the Kunstverein moved to the basement of the museum and was given a separate entrance hall.
By 1915 the Wallraf-Richartz-Museum could no longer dispense of the exhibition space it had given to the Kunstverein. Under the director Paul Cassirer the Kunstverein moved from the museum to the neo-Gothic Schaebensche Haus at Domkloster 3. French impressionists and German painters like Liebermann, Slevogt and Corinth as well as avant-garde painters from Cologne and the Rhine area were thence presented in a small scale but representatively decorated exhibition space. In 1920, when the Commerzbank opened its first branch in Cologne and needed the rooms hitherto used for exhibitions, the Kunstverein had again to be moved and was endowed with 300.000 Mark by the Commerzbank for the construction of a building of its own.

In 1921 the Kunstverein was granted by the city of Cologne a property at Friesenplatz 27/27a. A spacious building in classicist style was planned and erected by the architect Ludwig Paffendorf and in 1922 the Kunstverein moved into its new space. The then senior mayor of Cologne Konrad Adenauer formally inaugurated the new Kunstverein building with an exhibition on German art of the 19th and 20th centuries. In 1937 proposals for a new location for the Kunstverein suggested to merge the Kunstverein with the Modern Gallery of the Wallraf-Richartz-Museum to constitute a new Kunsthalle that was to be built near the Aachener town gate (between Aachener and Dürener Strasse). However, the outbreak of WWII thwarted realization of this project. The Museum of East Asian Art today is located where the Kunsthalle had been planned.

War damages
During the night of the 28th to 29th of June 1943 the building on Friesenplatz was almost completely destroyed in an air raid. The house burned down entirely, all collections and archive material were lost. Thereafter the Kunstverein office was temporarily housed at the city archive at Gereonswall 12. A new exhibition space was found in autumn 1943 in a room just above the entrance portal of the university. After British occupation had begun in June 1945 all Kunstverein activities ceased temporarily.

Interim solutions
Dr. Josef Haubrich, who had been a member of the board of Kölnischer Kunstverein since the 1920s, pushed for the lifting of the ban of the Kunstverein by the British occupation authorities. He succeeded in 1946 and was elected chair of the board of the Kunstverein. Even though the institution had thus been revived after the war there was no available exhibition space. The reconstruction of the house on Friesenplatz, whose oundations had survived, was rejected by the city authorities. The city councillor in charge of cultural affairs succeeded in providing a space in the town gate of Rudolfsplatz (Hahnentorburg) but as the gate was considerably bomb stricken, this was only to be a solution for an interim period of two to three years. At that point, Wilhelm Riphahn was planning a one storey exhibition building for the Kunstverein as part of the reconstruction of Hahnenstraße roughly where the Gallery Ferdinand Möller settled around 1950 as a replacement for the “temple” on Friesenplatz. Riphahn, however, was not able to realize his construction ideas.

Josef-Haubrich-Hof
The well-known cultural councillor Dr. Kurt Hackenberg finally pushed through the construction of a Kunsthalle at the Josef-Haubrich-Hof in April 1967. After 20 years of having only very limited room at its disposal in the Hahnentorburg, and in exchange for the lost building on Friesenplatz, the Kunstverein was to receive an exhibition hall of roughly 700 metres square, modern administration offices and access to the Kunsthalle’s infrastructure in this new building at Cäcilienstraße. Kölnischer Kunstverein made good use of the new space with a vigorous programme of international contemporary art shows under successive directors such as Dr. Wulf Herzogenrath, Marianne Stockebrand and Udo Kittelmann.

Die Brücke
In 2002 the Kunstverein had again to leave its space on Cäcilienstraße. The municipal area of the Haubrich-Hof had been designated new site at first for the new Wallraf-Richartz-Museum, then for the new Rautenstrauch-Joest-Museum. Eventually it was decided to tear down Kunsthalle and Kunstverein. Initially thought of as a temporary location, Die Brücke built by Wilhelm Riphahn in 1949/50 on Hahnenstraße became the new home of the Kunstverein for the next 30 years. A careful adaptation of the rooms for exhibition practice has been successfully implemented with generous help of sponsors while taking into account the original décor and usage of the heritage-site listed building. A sizeable exhibition hall, a project room, modern office spaces, newly installed artists’ studios, an artists’ resident flat as well as a theatre hall and a cinema (shared with Filmclub 813) have since been the working base of the Kunstverein. The building on Hahnenstraße shines in new splendour and restores to the city a representative cultural site that enables the Kunstverein to pursue a high profile exhibition practice.