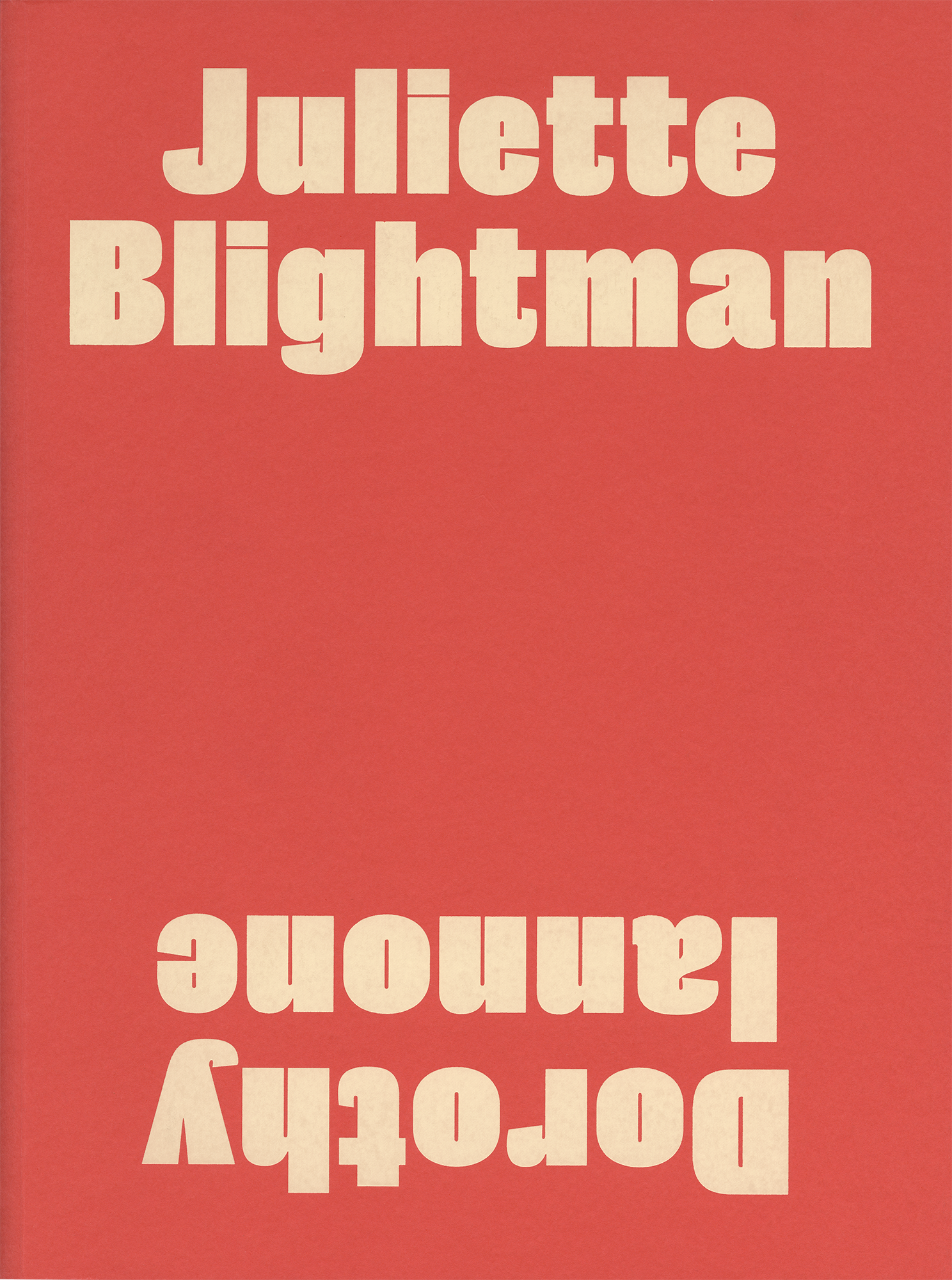 In 2020, Juliette Blightman invited Dorothy Iannone to work on a collaborative exhibition for the Kölnischer Kunstverein, with a prologue at Arcadia Missa Gallery and an adapted version for the Vleeshal in Middelburg. The work (Ta)Rot Pack (1968–69) by Iannone is the seed for this three-part project: “Love is the inspiration of my work. I made (Ta)Rot Pack, a series of 27 cards depicting the life of Dieter Roth, my beloved and my muse, in the early period of our relationship.”

Dorothy Iannone’s (Ta)Rot Pack led Juliette Blightman to the idea of another version of the Tarot cards, her series Stages of Seed Development (2020). “I replicate the original Tarot cards, titling each work after one of the major arcana, using different motifs that reoccur in my work.”

The publication can be seen as the everlasting manifestation on this exhibition project in the juxtaposition of the tarot cards of both artists.